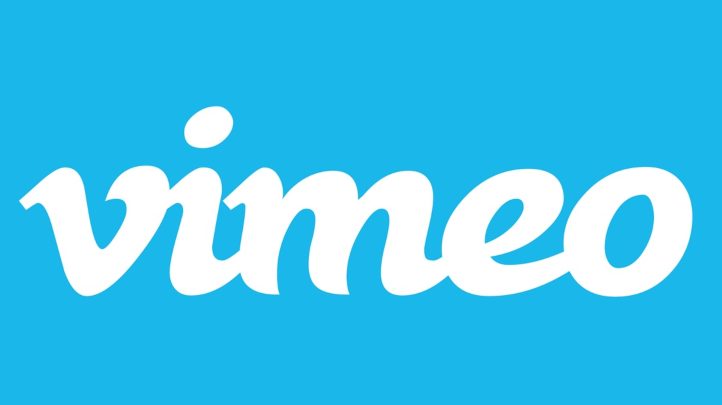 We have spoken at length about the ever-increasing importance of video in everyday marketing and advertising for all business owners, be it major corporations or startup enterprises.

But while the former can afford to splash the cash and approach behemoths like YouTube, small businesses don’t have that luxury. That’s where Vimeo comes in.

Once considered a competitor for YouTube as a ‘viewing destination’, the company has completely transformed its modus operandi; to the point where their former rivals are now considered partners.

“Today we do not view YouTube as a competitor,” Vimeo CEO Anjali Sud tells CNN Business. “We really think of ourselves as a software-as-a-services company like a Slack, like a Dropbox, like a Zoom.”

It represents a massive shift in focus for the company; to the point where Sud, who was appointed CEO in 2017, admits they face a fight changing people’s perception of what it is they do.

“Most startups have a brand awareness challenge. Nobody knows who they are. For Vimeo, we actually have to change awareness."

So what is it that Vimeo does these days?

“What we offer to creators is the ability to have a successful video strategy," Sud explains. “We now view YouTube as a partner, not a competitor.

“It used to be that video was for Hollywood studios and media professionals. Now, the next phase is small businesses needing to market and communicate with video for social media.

“Small organizations desperately need to communicate with video but they have no idea how to do it. They’re not a filmmaker. They’re not an agency. They’re trying to grow their business. But in five years, every small business should have a video strategy.”

Vimeo has worked hard to make this a reality. They recently acquired an artificial intelligence startup called Magisto which creates editing and production tools, while last year they launched a stock footage shop to assist in the making of videos.

The approach seems to be paying off so far - Vimeo reported revenue growth of 25% in the first quarter.

Sud believes it’s the way of the future: “People are building their own online video networks. They are creating thriving businesses online to go direct to their audience and customers. You don't have to be a Hollywood studio or Netflix or Hulu or Amazon to have your own channel.”