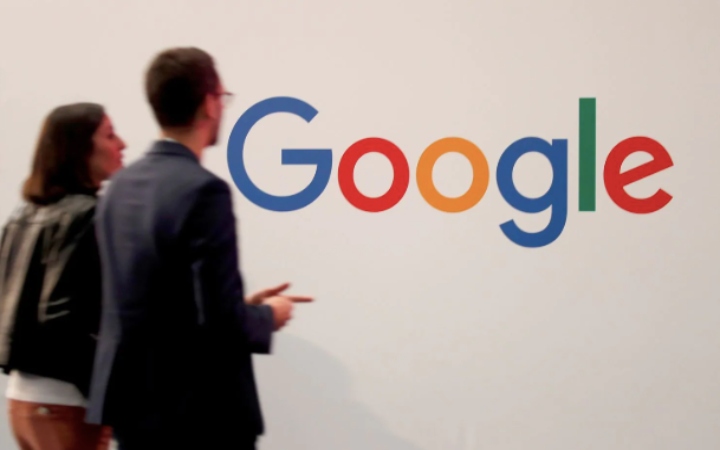 Google is getting the gloves on for another few rounds - this time with the United States’ Department of Justice and the Federal Trade Commission.

According to the Wall Street Journal, the DoJ are preparing an antitrust investigation into Google, along with fellow tech giants Facebook, Amazon and Apple.

The investigation will focus on whether Google has gained an unfair advantage on competitors like Bing, Oath (formerly Yahoo) and Yelp by manipulating search results and content to their benefit, rather than just providing the best answer.

In fact, Yelp has a dedicated website set up that criticises Google’s practices, with one of their main gripes being that the one-block search result contains the answer to the query and thus negates the need to click through to a relevant site.

It also doesn’t help competitors that millions of people are either using Google’s Android phones, or that Apple and Google have a deal worth billions that sees it as the default search engine on all iPhones.

This type of practice has so far gone unpunished in previous investigations by the Federal Trade Commission, but that might soon change.

Since 2016 there has been an increased call in the United States for more government oversight into tech companies, while the European Union has dished out fines equating to more than $10-billion for various infringements - the largest being a $5-billion fine imposed upon Google for forcing Android phone makers to use their search engine.

And just this week House Democrats announced that they are starting their own antitrust probes, saying: “Right now, today, there are 10 fantastic cases that could be brought against Google.

“People should be paying a lot of attention to Uber’s potential case against Google in mapping, for instance. It could be about Chrome. It could be Android. It could be their manipulation within YouTube. ... Anywhere you look inside Google, you’re going to find concentration of power.”

Whether or not these investigations will lead to any substantial penalties remain to be seen, but Google has been warned .. their practices, for better or worse, are not going unnoticed.