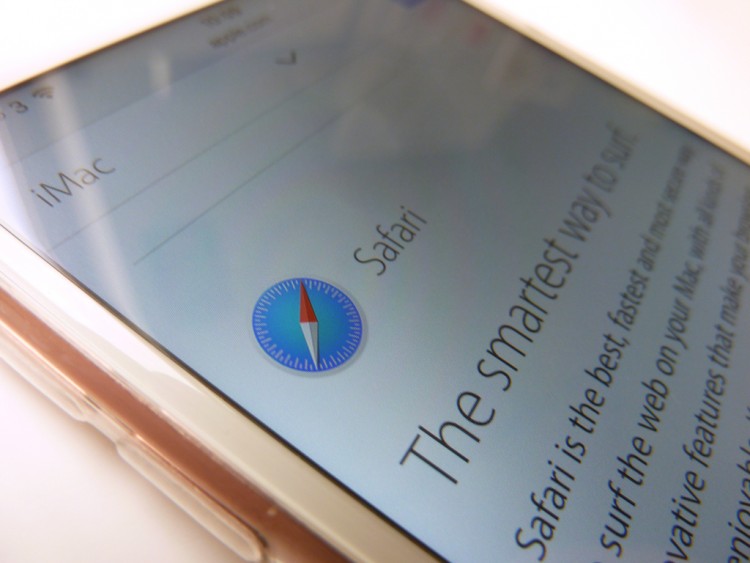 Apple users whose “suggestion cache” had updated while they were using their phone between 09.00 and macbook iphone and watch12.00 GMT yesterday, experienced a bug when they carried out a search via the address bar.

It appears the problem was caused by a process at Apple’s data centres, rather than a coding error in Safari.

It is understood that this could take some time to fix for every user but it may be possible to speed up the process by clicking on the “clear history and website data” in Safari preferences.

Apple has not yet commented on the fault.

Earlier in the week, Safari was forced to crash after a web link had gone viral.  Javascript was used to put the software into a loop which forced it to fail.

This latest problem appears to have been much more widespread and could also affect smartwatches and set-top TV boxes which do not use the browser.