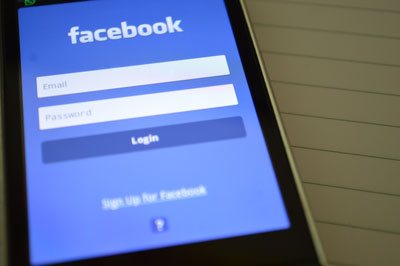 Facebook has announced it’s going to change the weighting behind different types of content in its news feed. This is potentially quite big news for the social media world and is an attempt by Facebook to go back to its roots.

Too many adverts and too much content from publishers

In recent years, you’ll have noticed your Facebook news feed is increasingly clogged up with adverts and content from online publishers. Often online publishers use ‘click bait’ type posts, such as: “You’ll never believe what this celebrity did at a party last night” to encourage people to click and view the full article. The publisher then generates advertising income because the full news page is covered in adverts and often the article is spread over several pages to further increase advertising revenue.

This sort of content has helped to drive up engagement on the platform, which has been one of Facebook’s core goals since creation. However, this is increasingly being seen as low-quality engagement or filling time for its users.

Bring back the younger generation

Facebook also hopes this change will help attract the younger generation, who are increasingly turning to Instagram and Snapchat which has far less content from publishers.

Interestingly though, Facebook admits the change may hurt revenue and the amount of time people spend on Facebook. It wants to help people spend better quality time on Facebook instead. It will be interesting to see how it works out.