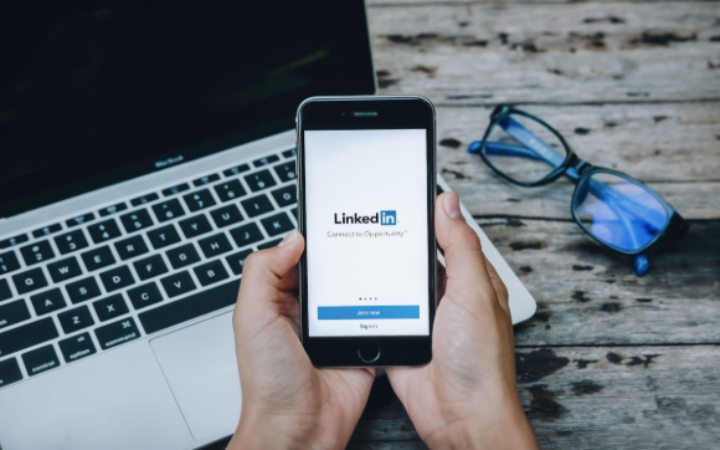 Business networking site LinkedIn has introduced a new feature for its members to allow them to specify their co-workers within their circle of contacts.

LinkedIn reports that 95% of working professionals believe it's a good idea to have friends at work, with 63% saying that they have relationships with co-workers outside of working hours.

The business networking giant says that the new feature is designed to make commenting, sharing or messaging co-workers easier within the platform, and that they developed the feature after noting that members are 60% more likely to communicate with co-workers within the platform than with outside connections.

Once members have listed their co-workers, or teammates, by using the 'Add Teammates' function within the 'My Network' section in their profiles, LinkedIn will prioritise news, posts, comments, shares, likes and other communications from teammates within a member's news feed.