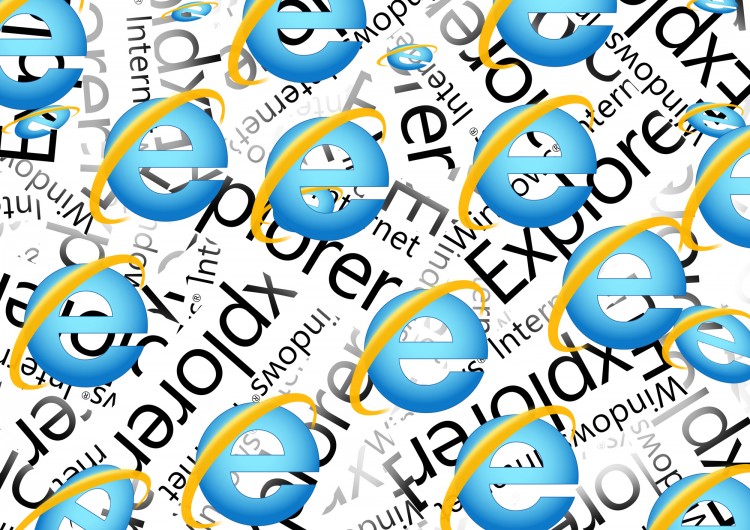 Are you one of the 340 million people still enjoying using older versions of Microsoft Internet Explorer? Well you might not be enjoying it as much when you find out that it will soon be at risk when Microsoft support for it ends in January 2016.

Unfortunately this will affect Windows systems using versions (or updates) of Internet Explorer 8, 9 and 10 which run mainly on Microsoft Windows 7 operating systems or earlier versions.

If you are using the older versions of Internet Explorer, you may have been thinking about upgrading to a new machine or operating system perhaps now is the time to take the plunge. Alternatively you can look at upgrading to another browser like Google Chrome or Mozilla Firefox.

This wikipedia article gives you a good idea of Internet Explorer, its progress and compatibility – https://en.wikipedia.org/wiki/Internet_Explorer_versions#OS_compatibility