Google+ Shuts Down After Breach

Google's social network platform Google+ will be closed down after a data security breach was found. 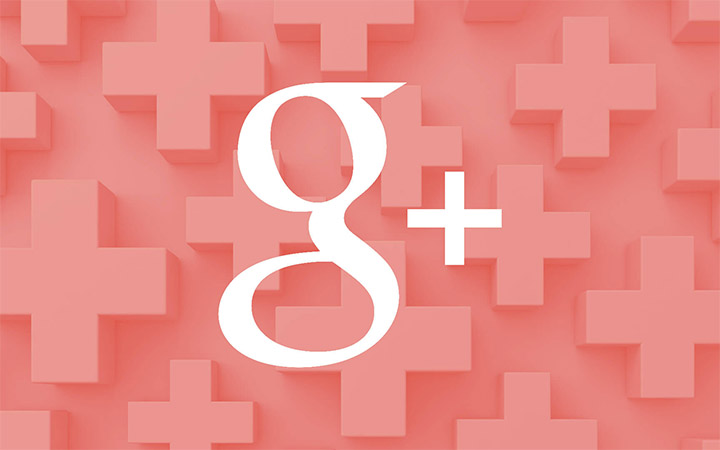 Search Engine giant Google has had to shut down its social network Google+ after a user-data leak that exposed up to half a million users.

According to a spokesperson at Google, a “…software bug made data that users believed was secure accessible to third parties”.

The Wall Street Journal reports that Google knew about the bug in March this year, but did not believe the issue was “serious enough to inform the public”.

In light of General Data Protection Regulations (GDPR) which were implemented in May, the failure is likely to attract regulatory investigation, however Google’s Privacy and Data Protection Office, who reviewed the issue, believes that no thresholds were breached.

Google+ has not achieved the broadbase consumer adoption that Google had desired after launching the product in 2011, and it appears the company was due to shut the project down in any event.

For more information on data protection, your obligations and rights and other website queries, contact Realnet today on +44 1223 55 08 09.