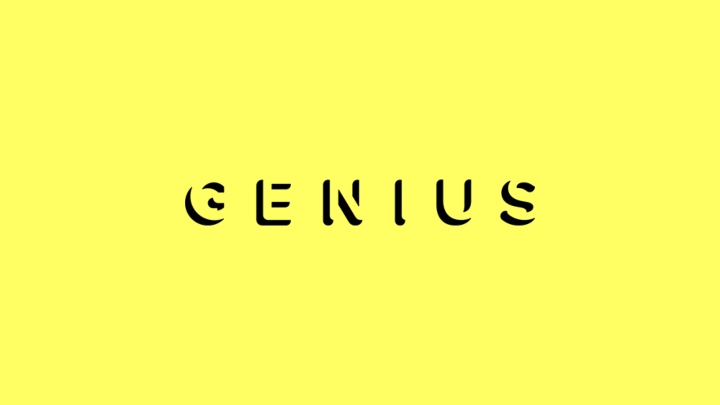 Google has again attracted some negative publicity, this time from a song lyrics website that claims it has caught the tech giant red handed.

The Wall Street Journal reports that Genius has accused Google of stealing their content and featuring them as rich results (content blocks at the top of search results), thus negating the need for users to click through and depriving the site in question of traffic.

It’s not the first time Google has been accused of bad practice, and just a few weeks ago the United States’ Department of Justice and Federal Trade Commission announced an investigation into alleged bias in the company’s search results.

Genius says it has evidence of Google stealing their content, and they went about getting it in an ingenious way: They switched between using curly quotation marks and straight ones in the same sequence for every song, then translated those to the dashes and dots used in Morse Code. The sequence spelt out ‘red handed’.

Google has responded to the accusations by deflecting the blame, claiming they will investigate whether “our data licensing partners are not upholding good practices”.

Either way, it’s more bad press for Google, and another timely reminder to all website owners to be vigilant around these kinds of practices which sees you doing all of the work, but not reaping the rewards as the search engine holds onto the traffic.