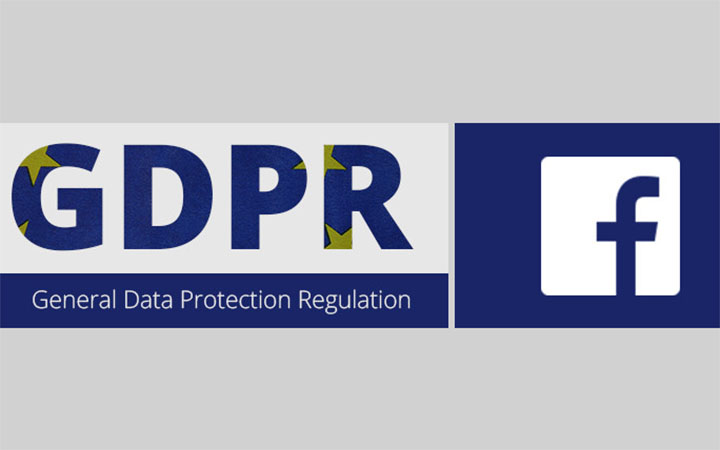 Facebook has developed a system to score certain users on a trustworthiness scale, in an effort, it says, to combat false news.

There have been concerns from critics of the new system that Facebook has not given scored users a way to view their rating, however the social media giant says only their misinformation team makes use of the measurement, and as such it is only used to the benefit of all users.

A spokesperson for Facebook says, “We developed a process to protect against people indiscriminately flagging news as fake and attempting to game the system.

"The reason we do this is to make sure that our fight against misinformation is as effective as possible."

Facebook began developing a fact-checking system in 2016, in which users are able to flag false posts and have them independently reviewed and demoted in news feeds if found to be verifiably false.

Facebook has since evolved this system by allowing its staff to evaluate which flaggers themselves were trustworthy.

"People often report things that they just disagree with," says Facebook executive Tessa Lyons, adding that the system gave users a score between zero and one.

While many agree that a system that helps to weed out false posts is a positive step there are concerns that the opaqueness of the system is in contravention of new General Data Protection Regulation (GDPR) stipulations, which hold organisations accountable for tranparent access to and storage of personal information.

"Organisations providing services to people in the UK and the EU must be transparent with customers about how personal information is used and what is held about them," says a spokeswoman for the UK's Information Commissioner's Office.

"This would include the way data is processed behind the scenes, how they are profiled and the way algorithms work to drive that processing."

Civil rights solicitor Ailidh Callander adds, “This is yet another example of Facebook using people's data in ways they would not expect their data to be used, which further undermines people's trust in Facebook."

For more information on data storage and regulatory requirements, contact Realnet today on +44 1223 55 08 00.