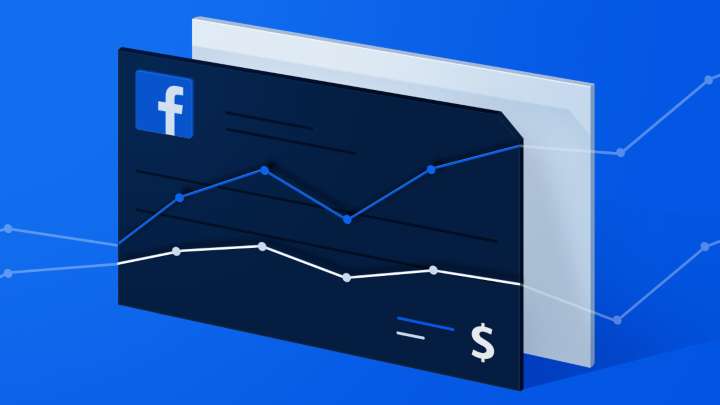 Who should you take notice of this? Because it will affect the way in which your spend is allocated across your different ad sets.

The feature has actually been around since 2017, but because it’s always been optional and reasonably complex to get your head around, it has largely been ignored by most advertisers.

But that all changed on Sunday, so it’s worth your while taking some time out to better understand CBO.

So what exactly does it all entail?

Facebook will move your budget to the campaign level, allowing you to set one central campaign budget for all of your ad sets. They will then allocate a higher percentage of the budget to the ad sets that are performing best so you spend in the most effective manner possible.

For those advertisers who use an API tool like AdRules, the mandatory CBO feature will only kick in in September 2020.