Facebook has announced it plans to launch its own digital currency in 2020. 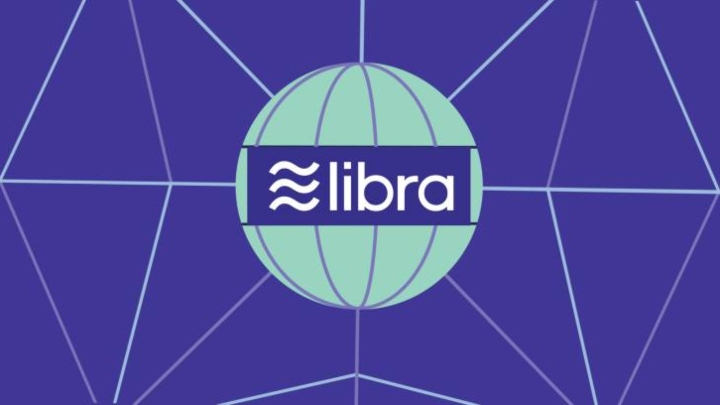 Facebook has announced it plans to launch its own digital currency in 2020.

Libra will be used on all the social media giant’s apps, including WhatsApp, and is likely to be adopted by other big firms including Uber, Vodafone, eBay, Spotify and Visa.

It will live in a digital wallet called Calibra, with Facebook adding it hopes to eventually “offer additional services for people and businesses, such as paying bills with the push of a button, buying a cup of coffee with the scan of a code, or riding your local public transit without needing to carry cash or a metro pass”.

However, given the recent negative press surrounding Facebook, the announcement has been met by a fair amount of concern and pessimism.

The overarching worry is whether the company can protect its users’ money and data, especially given recent security breaches of the platform. Also, how will the currency cope in a volatile market, with Bitcoin having suffered massive fluctuations, while also being used for money laundering.

But Facebook insists they have done their homework properly, and that all transactions will be subjected to the same verification and anti-fraud processes that regular financial institutions use.

They also say that the currency will be backed by real assets and managed independently, that charges will be minimal to none at all, and that it will eventually be bought and sold on currency markets across the world (while remaining compliant with the regulatory regimes in the various countries).