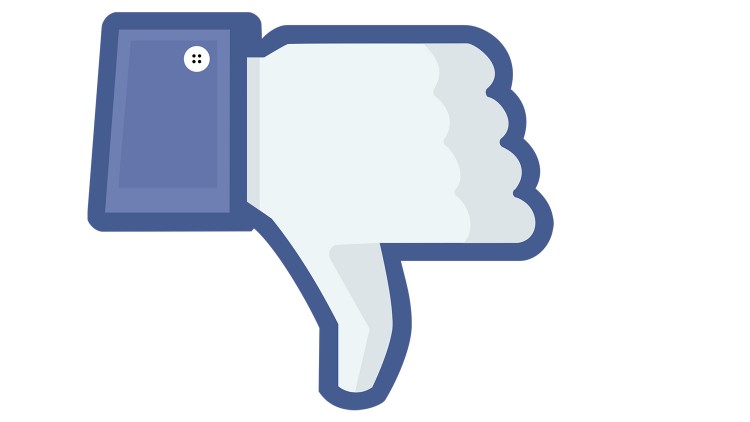 After years of speculation and requests for the ‘Dislike’ button on Facebook, founder Mark Zuckerberg has finally announced that, not only is work already in progress but they are very close to the test stages.

The Idea behind the button is for people to empathise with their friends on a ‘sad’ post, when the ‘Like’ button doesn’t seem appropriate such as a poorly family member or pet. The concern however is that people would misuse this mechanism by using it to ‘down vote’ other peoples posts.

As with all new technology there will always be people for and against. We at Realnet are looking forward to seeing how things progress. What are your thoughts?