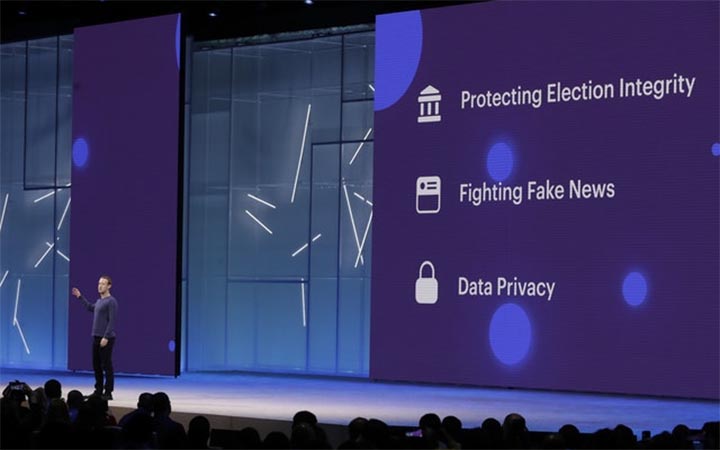 In the wake of the Cambridge Analytica scandal, Facebook has announced it will be increasing user control over browsing history by introducing a ‘clear history’ option.

Cambridge Analytica is one of over 200 apps suspended by Facebook for exploiting user data in an ongoing investigation and shake-up by the social media powerhouse.

Facebook has since implemented several steps to reassure users that it is taking privacy and security measures seriously including changes to app data policies, restricting the amount of user information that is available to new app developers, limiting or pausing some developer tools within the site, and launching an app removal tool that gives users the option to remove multiple apps at once.

The latest of these measures is the ‘clear history’ option which will allow users to clear all browsing history on the platform. The function will allow users to see which websites and apps have or are able to send Facebook their data, and give them the option to delete it.

The development is likely to be welcomed by Facebook users, however as CEO Mark Zuckerberg pointed out, this will effectively reset Facebook’s ability to serve users content within their feeds that is relevant to them.

The ‘clear history’ function is still in development, and not likely to be released for some months to come.

For guidance and advice on your business’s digital and social media planning and implementation, contact Realnet today on +44 1223 55 08 00.