EU Android users will no longer be forced into using Google when setting up their new devices. 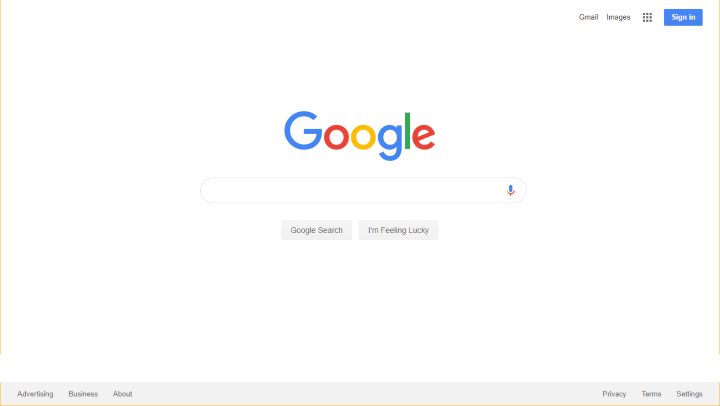 From next year, Android users in Europe will no longer be ‘forced’ into using Google when setting up their new devices.

Instead, they will get a ‘choice screen’ listing a number of search engines available locally as part of the European Union’s antitrust compliance. This follows a July 2018 ruling where Google was fined $5-billion over alleged abuses in shopping search.

Going forward, users will be presented with a set-up screen listing a number of search engine options, with the criteria for consideration being support for the local language and availability in Google Play. Also, it must be a general search engine rather than vertical (shopping, legal and medical information, job search, etc).

However, there has been some consternation over Google’s announcement that there will be an auction to decide which search engines appear on the choice screen.